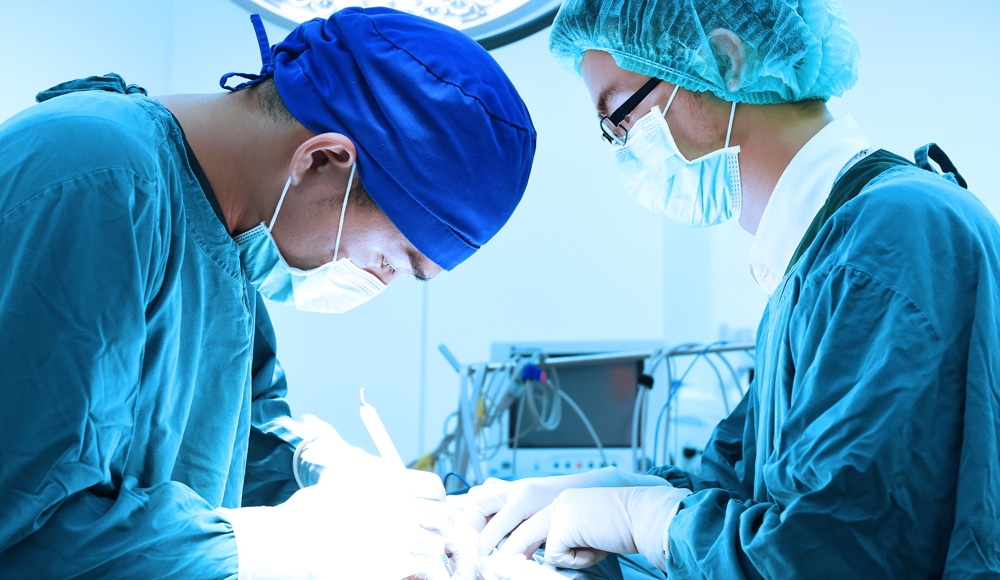 The term “waste anesthetic gases” is used to designate nitrous oxide emissions that escape the anesthetic circuit, as well as halogenated organic compounds such as isoflurane and sevoflurane. These waste gases can be present in inhaled air while remaining completely undetectable without the use of specialized gas evacuation systems, and as such can pose a significant health risk to members of the veterinary team.

While some small degree of waste anesthetic gas exposure is almost inevitable in veterinary medicine, the National Institute for Occupational Health & Safety (NIOSH) recommends that concentrations of 2 ppm (parts per million) should not be exceeded in the workplace. In reality, however, there is no known safe exposure level.

Waste anesthetic gases can have a variety of adverse effects on members of the veterinary team, depending on whether the individual has short-term exposure or repeated, long-term exposure.

Short-term effects include the following, typically during or immediately after exposure:

If an anesthesia circuit is leaking waste anesthetic gases during surgery, for example, the surgeon and anesthetist may start to experience headaches, fatigue, or nausea early during the course of surgery. Long-term effects of waste anesthetic gas exposure, however, are more variable and difficult to quantify.

These can include liver damage, kidney damage, reproductive disorders, neurologic disorders, hematopoietic changes, and neoplasia. Although a number of studies have been performed regarding the effects of long-term waste anesthetic gas exposure, direct cause-effect relationships still have not been fully established. Therefore, it is ideal to minimize long-term waste anesthetic gas exposure as much as possible.

Females in the first trimester of pregnancy are thought to be the most susceptible to the negative effects of isoflurane and other waste anesthetic gases.

There is significant variability between studies, however, which underscores just how difficult it is to determine the effects of long-term waste anesthetic gas exposure.

Semi-active systems allow the halogenated gases and nitrous-oxide to be continuously evacuated through a blower and network of pipes. Because the scavenger interface can be used to control the airflow to multiple anesthesia machines, it is recommended for most mid-sized clinics and hospitals. This makes it an excellent compromise between passive systems, which have limited effectiveness, and the more costly active systems that are commonly used in large hospitals and research centers.

While scavenging systems play a valuable role, veterinary team members must follow a number of additional guidelines to further decrease waste anesthetic gas exposure to themselves and their colleagues.

1. Perform a leak check on the anesthesia machine prior to every surgery.

Close the breathing circuit (connect circuit and rebreathing bag, close pop-off valve, occlude y-piece) and pressurize the circuit (to approximately 30 cmH2O2). Observe to determine whether the pressure within the circuit holds or whether it falls quickly. A rapid decrease in pressure indicates a leak within the anesthetic circuit, which could lead to waste anesthetic gas exposure.

2. Perform regular maintenance on the anesthesia machine and scavenger, as recommended in the machines’ operations manuals.

Routine maintenance needs vary depending on the equipment and manufacturer, but all machines should be inspected and serviced on a regular basis.

3. Only operate the anesthetic vaporizer when it is attached to a cuffed, inflated endotracheal tube.

Turning the vaporizer on prior to intubation or before the cuff is properly inflated can lead to waste anesthetic gas exposure, as gas escapes the breathing circuit.

Box and mask inductions can allow large quantities of waste anesthetic gases to enter the veterinary treatment area. These inductions should be avoided unless absolutely necessary (for example, with exotic patients that cannot be intubated).

Allowing patients to remain connected to oxygen via the anesthesia circuit aids in recovery, while also ensuring that waste anesthetic gases exhaled by the patient are delivered to the scavenger.

6. Recover anesthetized patients in a room with high airflow and non-recirculating ventilation.

Even after five minutes on the anesthesia circuit, patients still exhale waste anesthetic gas in recovery. Recovery rooms can easily reach high waste anesthetic level gas levels when multiple pets are recovering from anesthesia simultaneously, especially if the room is small or lacks adequate circulation. Take this into account when determining where anesthetized pets will be recovered or designing a new practice.

7. Refill vaporizers at the end of the day, in a well-ventilated area with few people in the room.

It is impossible to avoid some waste anesthetic gas escape when refilling vaporizers. Vaporizers should be refilled in an empty, well-ventilated room at the end of the day, instead of in a busy treatment area at the start of the work day.

Employees should be regularly reminded of the risks of waste anesthetic gas exposure and how to minimize these risks. Management should ensure that recommendations are being followed on every anesthetic case performed in the practice.

All practices should perform regular waste anesthetic gas level monitoring. Industrial hygiene laboratories — which can be found online by searching for “occupational safety” — can help implement an air-monitoring program in the practice, by collecting air samples and then testing these samples for the presence of waste anesthetic gases.

Air monitoring should be performed several times per year in order to ensure that equipment is functioning properly and that OSHA compliance guidelines are being followed by the veterinary team.

While it is nearly impossible to avoid all waste anesthetic gas exposure, proper equipment and anesthesia monitoring techniques can significantly reduce this exposure and minimize risks to the veterinary team. 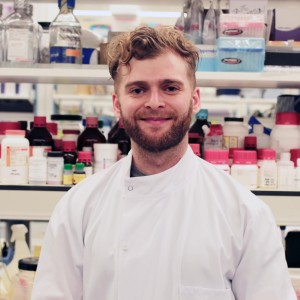 About the author: Matt Dickinson, BSc BVSc MRCVS is a veterinarian and alumnus of the University of Bristol, UK, having graduated with an additional intercalated bachelor’s degree in Virology & Immunology. He worked in full time small animal practice before beginning a PhD in 2016 in HIV/AIDS immunology at the Nuffield Department of Medicine, University of Oxford, UK. His research investigates interactions between HIV-1 and the human innate immune system. He remains clinically active as a locum/relief vet alongside his PhD. His main interests are infectious disease and comparative viral immunology.
All Posts

Dispomed is proud to be an official Welch Allyn distributor. Contact us now to get more information on the Welch Allyn products! Competitive prices Large 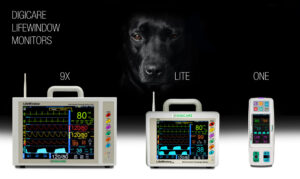 Accessory Care for Lifewindow 9X, LITE and One Maintenance Guide 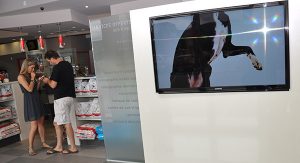 Renovating or opening a veterinary clinic is an ambitious endeavour. Dispomed’s staff can relieve some of the stress that can accompany such a large scale project.

Would you Like to Protect your Highdent™ Dental Unit? 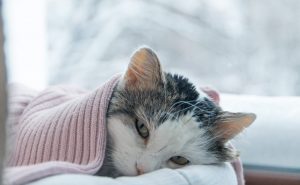 Did you know that 96.7% of cats and 83.6% of dogs suffer from hypothermia after procedures requiring anesthesia? Following a study from Universidad CEU Cardenal

The Moduflex™ Bain circuit adapter is definitely the number 1 accessory for anesthesia machines. Easy and efficient, it can be installed on all brands of