Dispomed is proud to present
an exclusive Canadian invention!

BOSS+ The Brachycephalic and Oropharyngeal Surgical Stand + is the first of its kind to allow an independent restraint system that fastens to various models of surgical tables. The invention provides a safe, reliable, and improved method of restraining patients requiring brachycephalic obstructive airway syndrome corrective surgery, oropharyngeal, and various other surgeries. 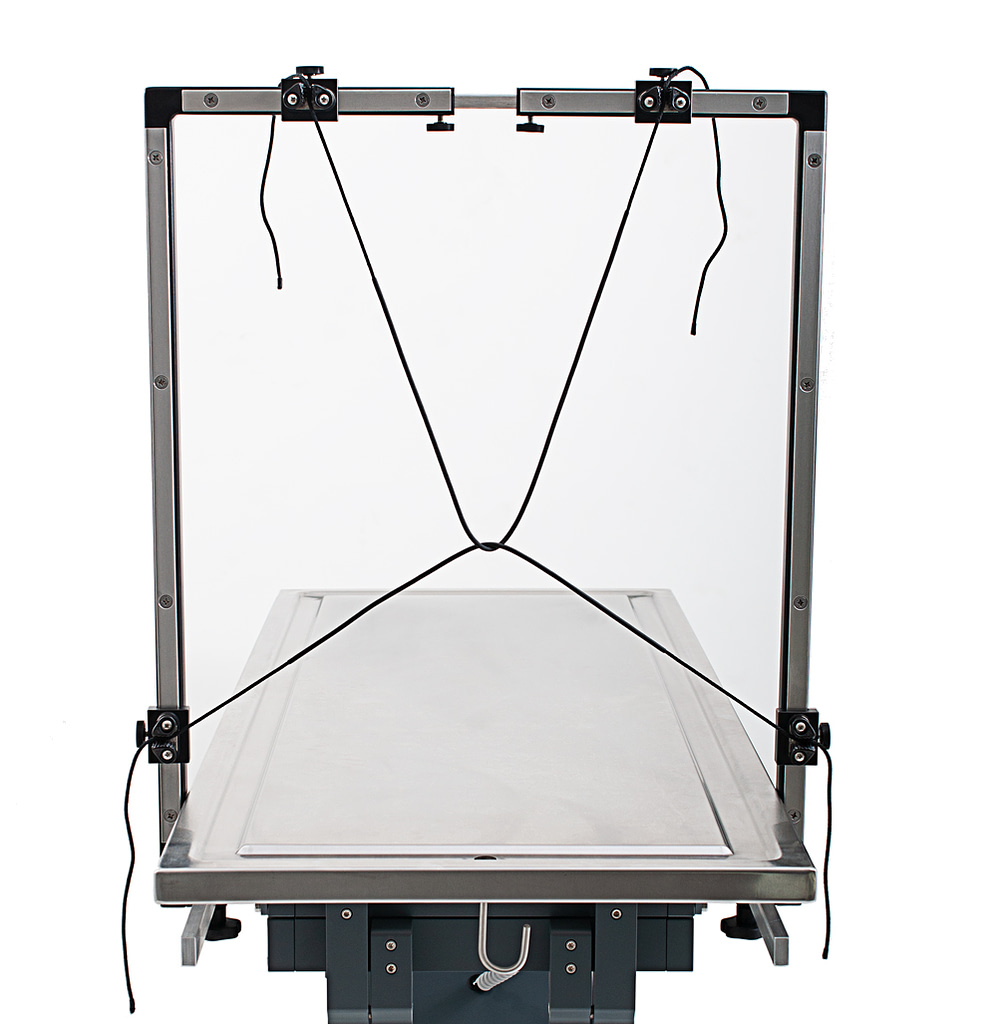 + Rubber-covered rope gag to allow for disinfection between procedures.

+ Freedom and flexibility in patient positioning.

+ No assistants are required, which increases staff availability and efficiency.

+ Lightweight, portable, and easy to disinfect.

Dispomed is proud to have been contributing to veterinary innovation for 40 years! Dr. Larose’s surgical expertise and our machining expertise combine to serve veterinarians across the world. We wish Dr. Larose a successful career and even more inventions! 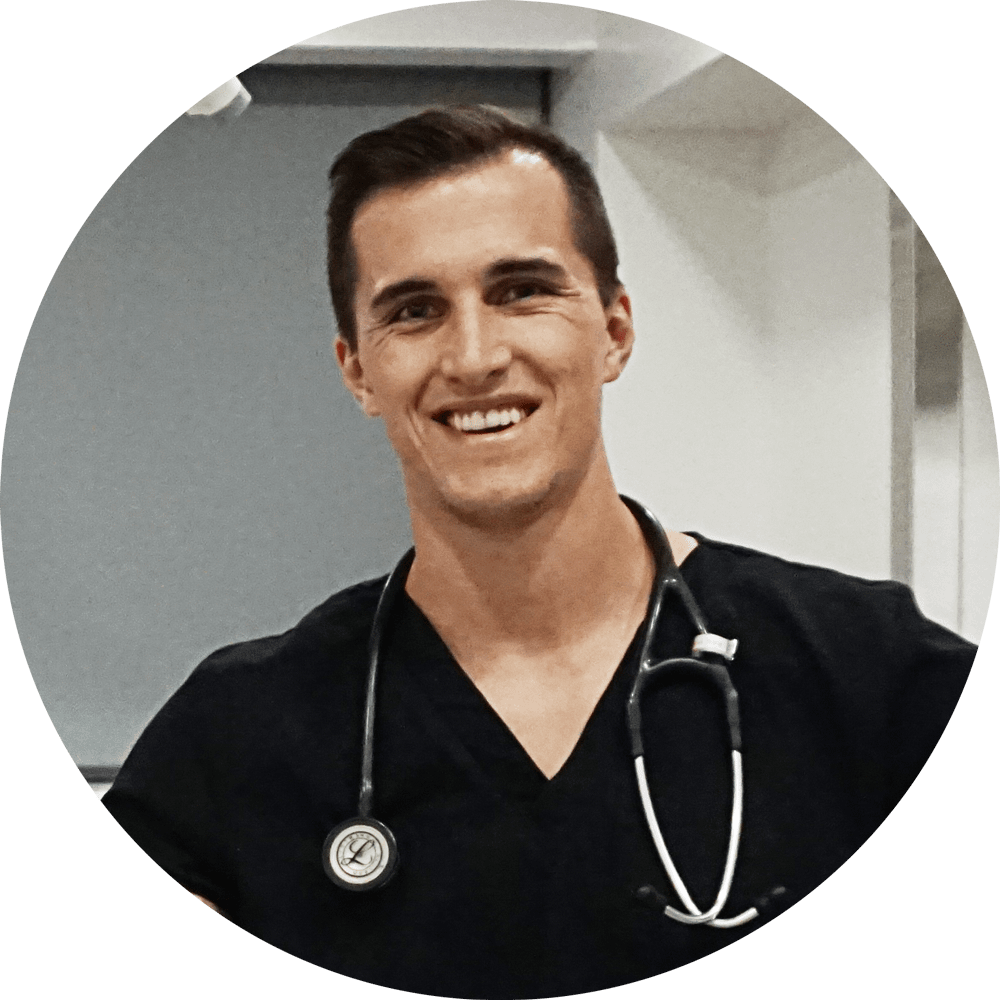 Philippe is originally from eastern Ontario, Canada. He completed a year of dental school at the Université de Montréal, before graduating with a Doctor of Veterinary Medicine (DVM) degree from the Université de Montréal in 2018. After completing a small animal rotating internship at the Ontario Veterinary College (OVC) at the University of Guelph, Philippe began his small animal surgery residency at OVC in 2019 and is currently in his fourth and final year.

Throughout his veterinary degree and residency, he has received several awards for his leadership, academic merit, research, and scientific presentations. Despite his demanding residency program, Philippe has also embarked on his adventure as an inventor and entrepreneur by creating the BOSS+, an innovative surgical positioning device!

Does your equipment
require preventative maintenance?

Prevent failures with maintenance performed by our qualified technicians.

Start using your unit with good maintenance habits. Let’s give yourself relief and avoid stress by subscribing to our automated maintenance reminders. We will be guiding you in using the unit to its full potential and optimizing its operating service time.