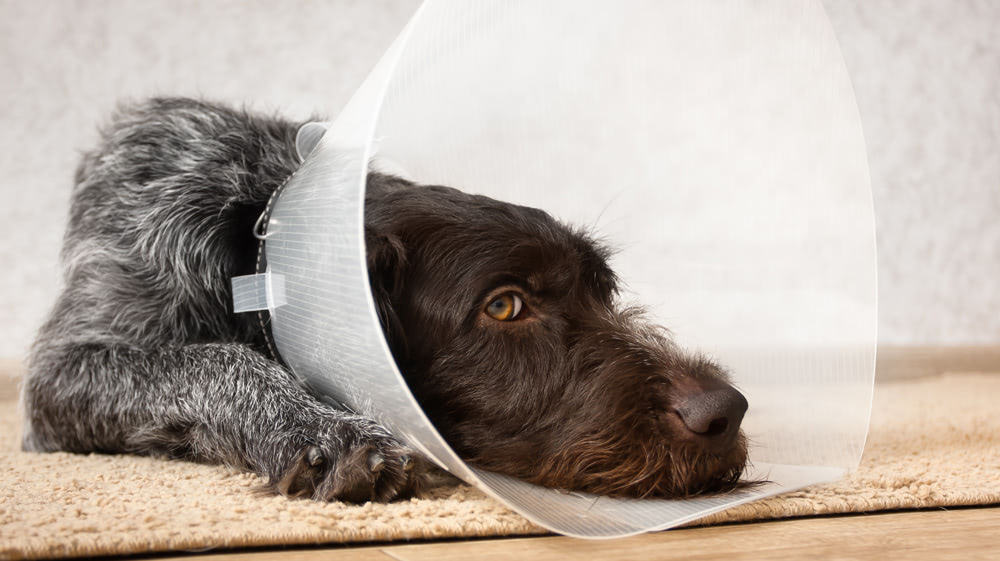 Canine castration, or dog neutering, is a simple surgery that small animal veterinarians perform on a daily basis. Although complications are relatively uncommon, a solid understanding of surgical technique and predisposing factors is required to ensure the best possible outcome.

A routine dog neuter (in a dog with both testicles descended) is generally performed through a prescrotal incision. This incision is made just cranial to the scrotum and extended to a length that is sufficient to allow exteriorization of the testicles.

Another less common castration technique is performed via a single scrotal incision, near the median raphe. This typically decreases surgical time. Although scrotal incision is a less common surgical approach among general practitioners, it has been described as a safe and efficient approach in both pediatric and adult dogs. The complication rates between the two techniques are also relatively similar.

Once the skin incision has been created, regardless of whether it is in a scrotal or prescrotal location, the surgeon must select between an open and closed castration technique.

In an open castration, the parietal tunic is incised to allow visualization of the vas deferens and spermatic vessels. The vas deferens and spermatic vessels may be ligated together or separately, depending upon the size of the dog. Some veterinarians feel that this technique is safer than a closed castration because there is less risk of ligature slippage, but there is little controlled research to support this view.

Unlike ovariohysterectomy, the risk of significant intraoperative surgical complications during a routine (non-cryptorchid) dog neuter is relatively low. Slipped pedicles, nicked spleens, and other intraoperative risks associated with ovariohysterectomy are uncommon during a routine castration and also relatively uncommon during cryptorchid castration.

The greatest intraoperative risk during a routine dog neuter lies in the level of risk that is inherent in anesthesia.

A number of studies have examined the risk of significant complications or mortality in pets undergoing anesthesia. A 1998 study found that 2.1% of anesthetized dogs will experience some sort of anesthetic complication, with an anesthetic mortality rate of 0.11%.

Although the risks associated with anesthesia are low, steps should be taken to minimize these risks to the extent that is possible. Elective procedures such as neutering should be reserved for healthy pets, with steps taken to correct illness prior to anesthesia. Proper equipment and safe anesthetic protocols should be utilized, with customized protocols designed for each patient using a balanced anesthetic approach.

Anesthetic monitoring, such pulse oximetry, blood pressure measurement, capnography, and electocardiography should be utilized for all anesthetized patients. This monitoring can allow for the early detection and correction of anesthesia-associated problems.

Commonly-reported complications of dog neutering include the following:

Many complications are also associated with self-trauma to the surgical site; this may be either a cause or an effect of the complications listed previously.

Most cases of surgical site dehiscence are caused by self-trauma. The risk of self-trauma, and therefore dehiscence, can be minimized with appropriate surgical technique.

Avoid suturing too tightly when closing the incision, as tight sutures may lead to pain, discomfort, and an increased risk of self-trauma.

Additionally, an Elizabethan collar (e-collar) may be used during the patient’s recovery to prevent self-trauma to the incision.

In many cases, scrotal hematomas are a relatively mild complication that will resolve with time. In some patients, however, scrotal hematomas may become large enough to compromise blood flow within the scrotum. These patients may develop necrosis of the scrotal skin, ultimately requiring scrotal ablation for treatment.

Scrotal hematoma may be caused by bleeding from the testicular artery, or bleeding within the scrotum. At the first sign of a hematoma forming, ice packs and non-steroidal anti-inflammatory medications can be used to slow the progression of this condition.

Capillary bleeding may be noted in the initial hours post-surgery. If this occurs, the use of a light scrotal wrap to apply pressure to the incision can help control this bleeding. This wrap can be removed after a couple of hours. Doing this can help minimize post-surgical bruising at the incision.

Hemorrhage following a dog neuter is typically caused by ligatures that have slipped due to insecure placement. There are a number of techniques that may be used to decrease the likelihood of this complication, including:

If significant bleeding from the spermatic cord occurs, pale gums and/or signs of anemia may be noted. In this case, it may be necessary to open the dog’s abdomen to find the source of the bleeding. Once found, the vessels should be re-ligated.

There are a number of unique factors that may increase the risk of surgical site infections in patients undergoing neutering or other elective surgery, namely:

Steps that have been proposed to decrease the incidence of post-surgical infection include: optimizing patient health prior to surgery (diagnosing and treating underlying diseases when possible), maintaining an aseptic surgical suite, using appropriate surgical techniques, and using active warming to prevent hypothermia.

Although neutering is a common procedure with a relatively low risk of significant complications, it is important not to become complacent. Patient selection, pre-surgical evaluation, effective anesthetic protocols, surgical asepsis, surgical technique, and owner compliance all play an important role in the success of this procedure. 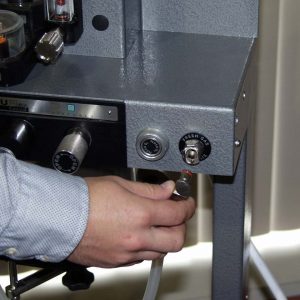 At Dispomed, we know that a well-maintained veterinary anesthesia machine is essential for safe practice. It is our pleasure to share with you some technical 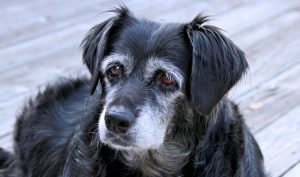 Dental care is a fact of life for older dogs. Studies have demonstrated that the prevalence of dental disease in dogs increases as they grow 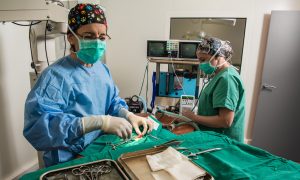 Table of Contents Whether you use single-function or multi-parameter devices, accurately interpreting the data provided plays a critical role in monitoring the anesthetized patient. Hands-on 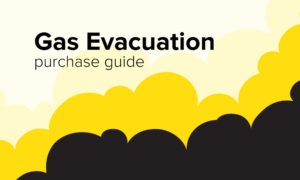 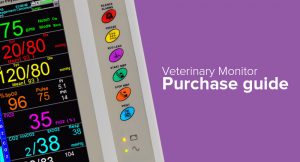 Monitoring, is certainly one of the most complicated purchases for a clinic. While you want the ease of use, you are also looking for accuracy 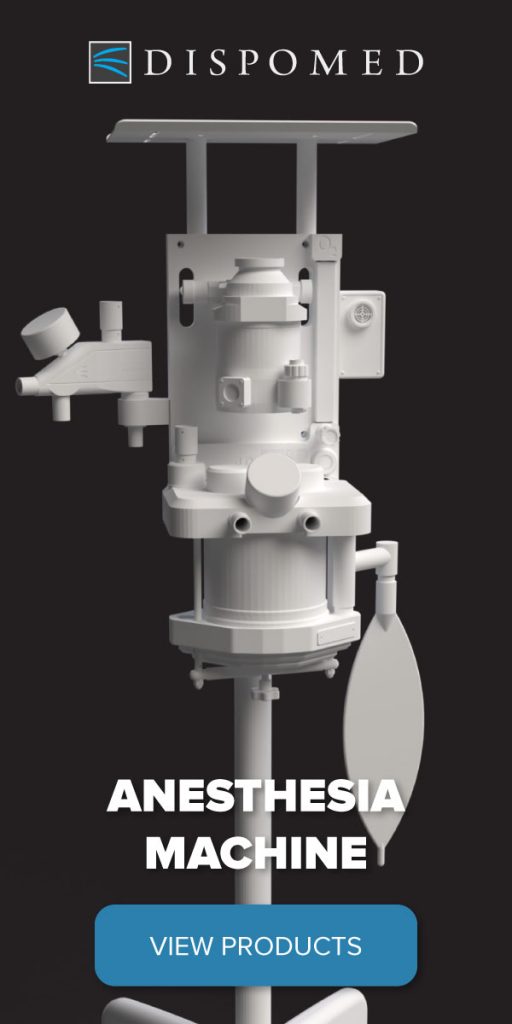